Holy Cacao is a premium chocolate manufacturer that produces high-end exquisite chocolate. We strive to deliver the ultimate chocolate experience with chocolate in its purest sense. 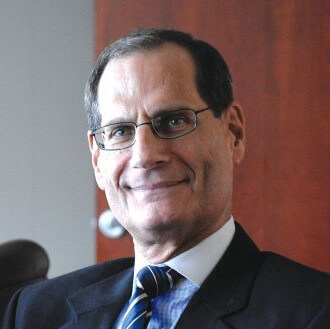 Since 1977, Harold Kestenbaum has been one of the world’s foremost franchise attorneys, compiling an unparalleled list of clients that make up a Who’s Who of the franchise food industry. From May 1982 until September 1986, Kestenbaum served as franchise and general counsel to Sbarro, Inc., the national franchisor of more than a thousand family-style Italian restaurants, and also served as a Director on Sbarro’s Board from March 1985 to December 2006. Other more notable clients along the way include 1-800-FLOWERS, Nathan's Famous, and Five Guys, one of the leading burger franchises of our day.

From September 1983 to October 1989, he served as President and Chairman of the Board of FranchiseIt Corporation, the first publicly traded company specializing in providing marketing, consulting services and equity financing to emerging franchise companies. Kestenbaum has more than 140 active franchise clients in foodservice and other retail sectors. 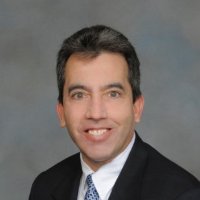 Over the past 30 years Mark Keeley has been the Chief Financial Officer for a number of private and public entities, as well as a signing partner for 15 years with PricewaterhouseCoopers LLP, where he was the leader of a financial management consulting business that generated annual revenue of $25M from over 10 multi-year contracts with over $500M in ceiling value.

Keeley brings experience from some of the largest and most sophisticated companies in the world, as well as mid-level and startup companies. He regularly works with the highest levels of senior management, boards of directors, external auditors, investors, and regulators to build consensus and reach a common understanding of complex financial matters. He has testified to the United States Congress regarding financial accounting and auditing aspects of the U.S. Federal Government and served as PwC’s representative to Congressman Michael Conaway. 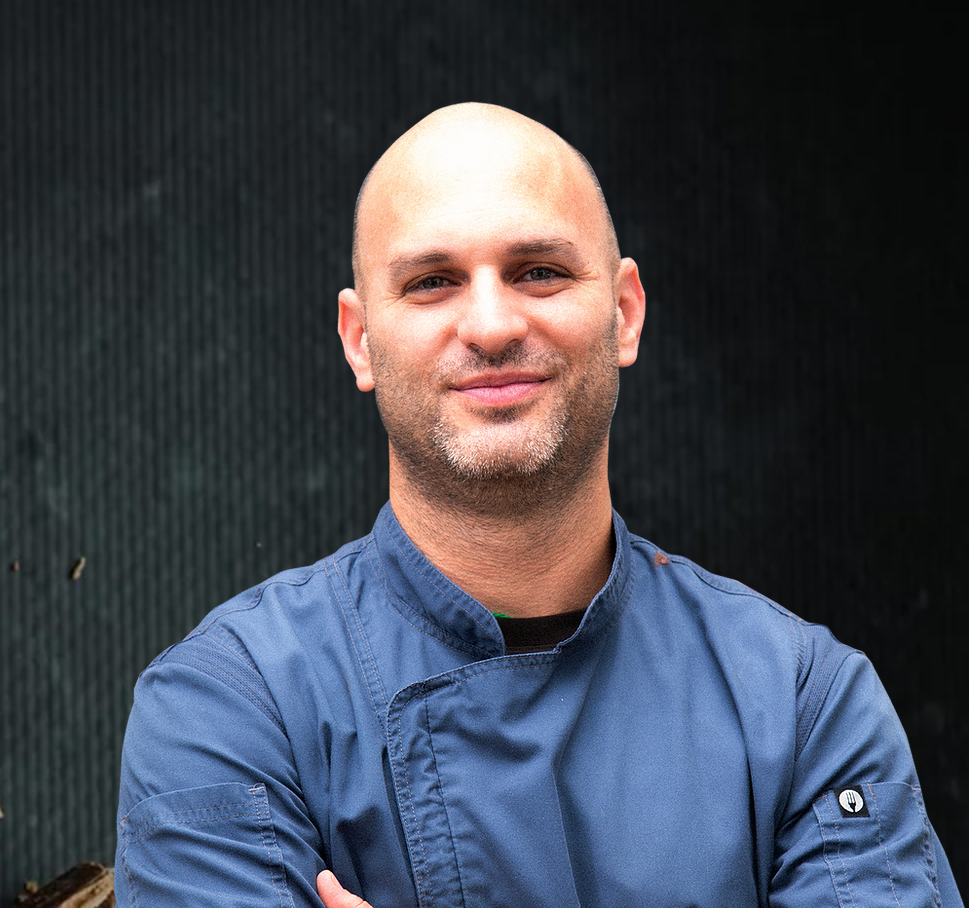 Moises Davidovits, young entrepreneur with over 15 years in the chocolate making business, was born in 1979 to a family involved in the cocoa processing and trading in Venezuela.

In 2006, he built the family business to finish the consolidation of the company as one of the leading industrial chocolate manufacturers in Venezuela. He obtained an MBA at the IESA School of Management in Caracas and in 2009 he decided to complement his studies with a Global MBA at the Tulane University in New Orleans.

In 2017, Moises materialized the dream of creating Southeast Edibles, a company that was born as a result of a long standing family tradition. This tradition was started by his grandfather, who shared his passion by passing down a hand-crafted recipe, from son to son, for three generations.